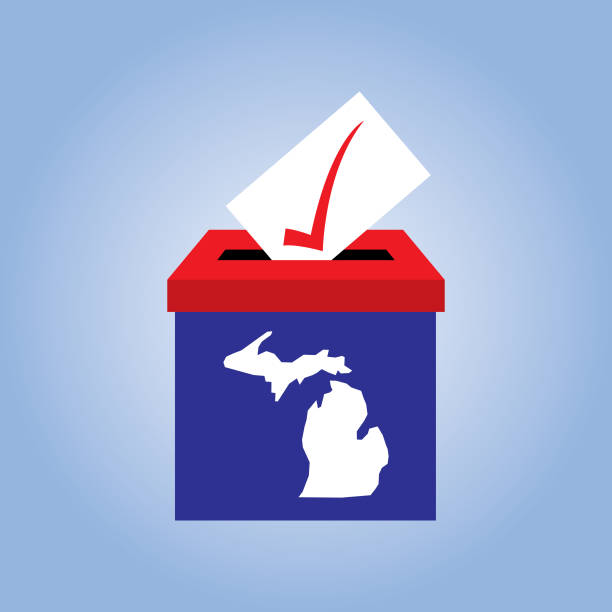 The Presidential race is still too close to call as we go to press and may be for a few days. Likewise, the race for Michigan’s second Senate seat is too close to call, but the current tally has John James ahead of incumbent Gary Peters by about 40 thousand votes with 89% of the votes in that race counted. Locally, the 90th District Judge seat is yet to be resolved, but incumbent Angela Lasher has a strong lead over challenger Robert Banner.

Some results are clear at this point.  Jack Bergman will be returning to the U-S House after handily beating leaning Dana Ferguson.  Bergman won in Peaine Township and overall on the island, but Ferguson won in St. James. For our Michigan State House seat—the 105th district—Ken Borton has won out over Jonathan Burke.  On the island, Borton won overall by just 5 votes.  He also won in Peaine, but Burke won in St, James.  Both Michigan Ballot proposals have passed state-wide as well as overall on the island and in both Townships.

There were no contested races on the island. All school board incumbents up for election have been re-elected.  Doug Tilly will be taking over as Supervisor in Peaine Township as incumbent Bill Kohls didn’t seek another term.  In St. James, township trustee appointees Paul Cole and Joe Moore were both elected to full terms.  In Peaine, Travis Martin was elected to fill Paul Welke’s seat on the board after he and Ernie Martin defeated him in the primary.  All other township incumbents were returned to their positions.