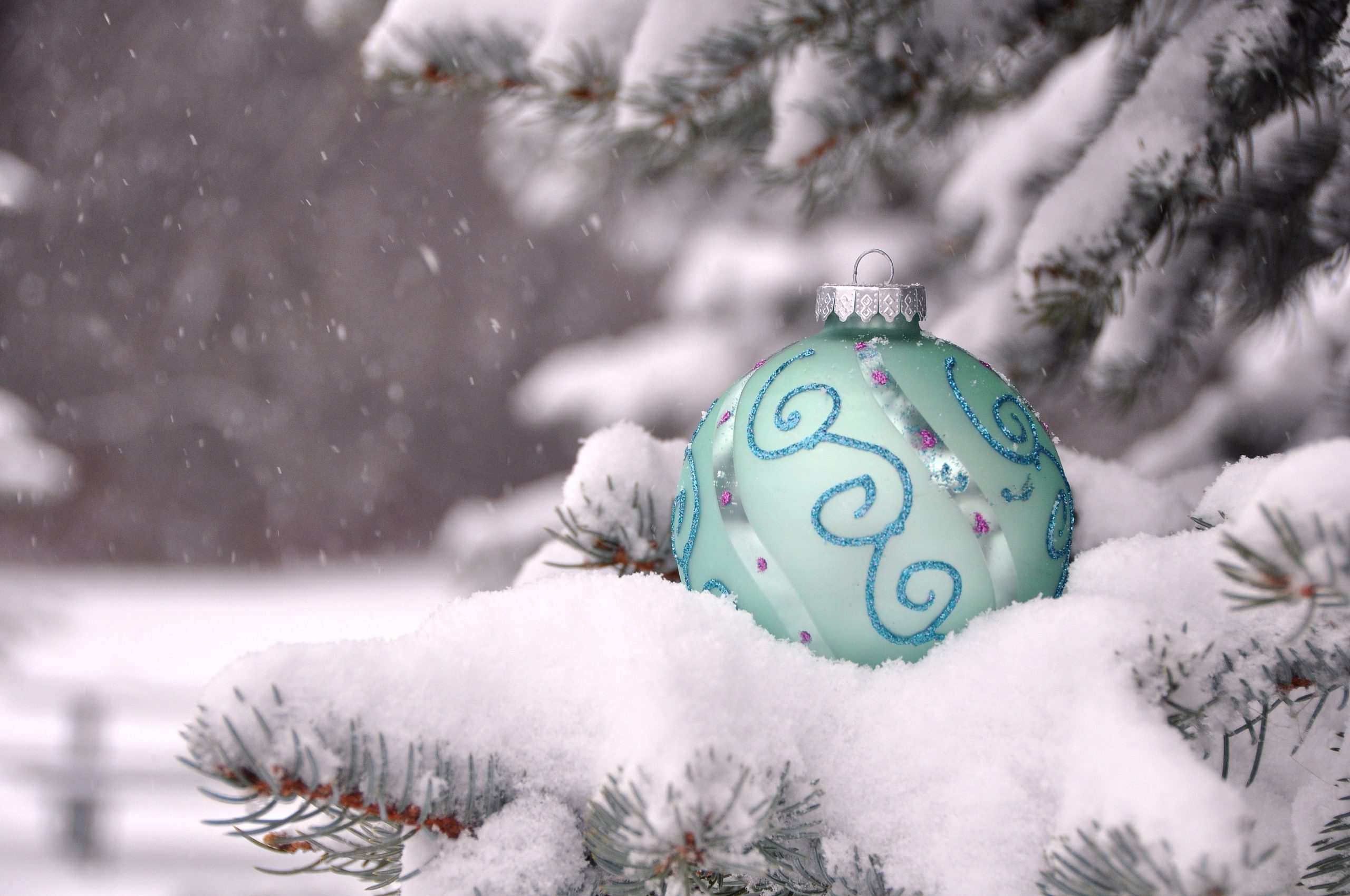 Your BIA Board sends holiday greetings to you and yours. We hope 2022 brings you health and happiness, and we thank you for your ongoing support of BIA.
Read More 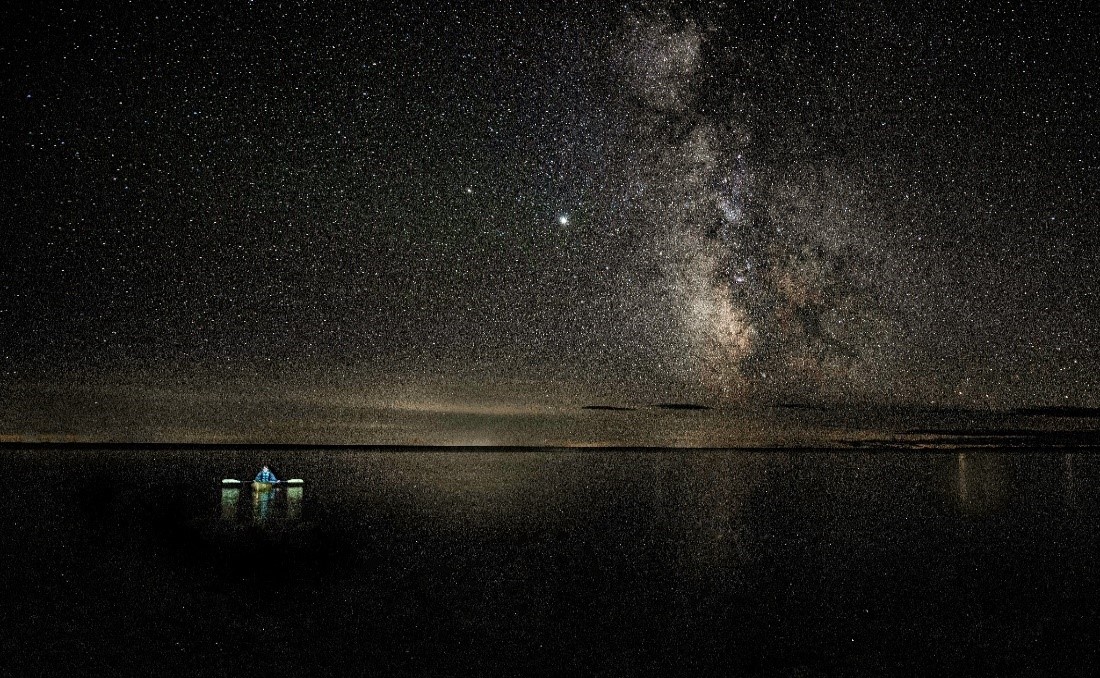 The battles over the pipeline under the straits of Mackinac—and the tunnel to replace it—continue.  Recent developments include two members of the Great Lakes Islands Alliance rejecting proposals from Enbridge to install high resolution cameras to monitor ship traffic in the straits.  The rejections were based on zoning issues.  Also, the administrative law judge in the Michigan Public Service Commission permitting case for the tunnel has ruled that some testimony by two tribal leaders on the impact of the tunnel won’t be considered in reaching a decision. Enbridge had objected to the testimony—which concerned the importance of the straits waters to the tribes– because they say it didn’t concern issues in the case. While excluding that testimony, the judge ruled that testimony from an expert that an explosion in the tunnel was possible would be considered in his decision. Meantime, opponents of the tunnel plan say recent Enbridge disclosures show the tunnel would be unused in just 13 years because that’s when Enbridge will shut down other parts of the pipeline.  They say failure to disclose those plans and instead telling the state the tunnel would be used for 99 years is bad faith on the company’s part.

Additional info is available in these reports from mLive:

This report has been updated to indicate that it was an MPSC administrative law judge making the ruling rather than an Army Corps judge. This report first appeared on wvbi.net.

New Assistant Director for the Library

The Library Board appointed Jacquie LaFreniere as assistant director of the library. In their announcement the board noted she has a long record of work both at the library and at other posts on the island along with specific library science credentials to go with... 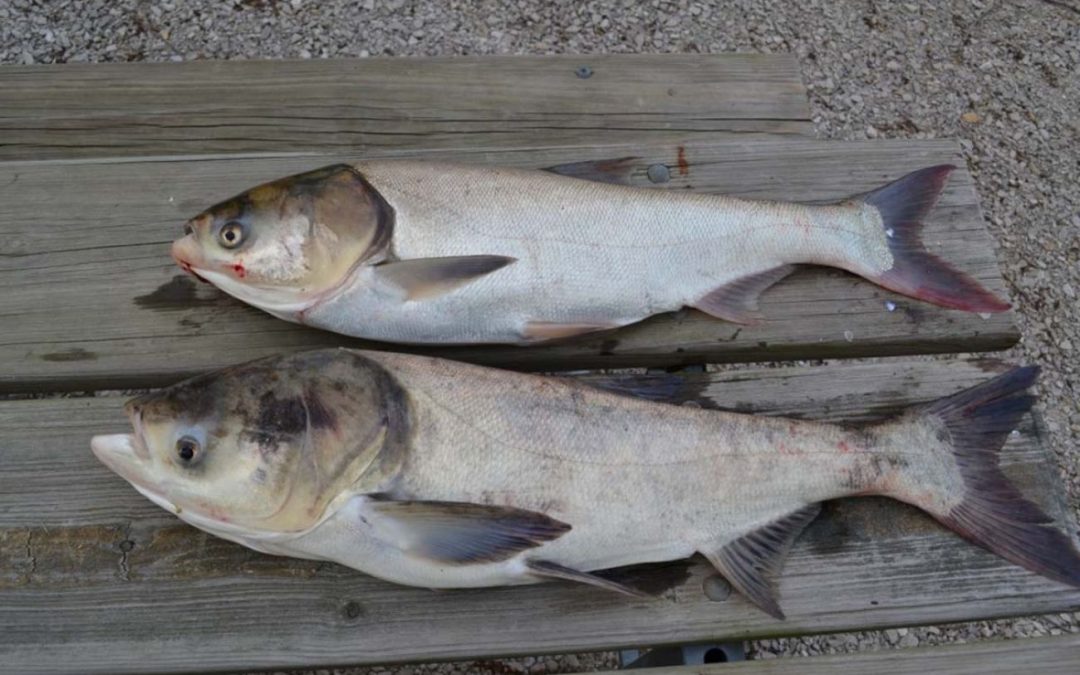 The U.S. Army Corps of Engineers has pegged $226 million for design and pre-construction work on a lock and dam project to keep Asian Carp out of Lake Michigan.  The construction would be 50 miles downstream of Chicago. The funding is coming from the federal... 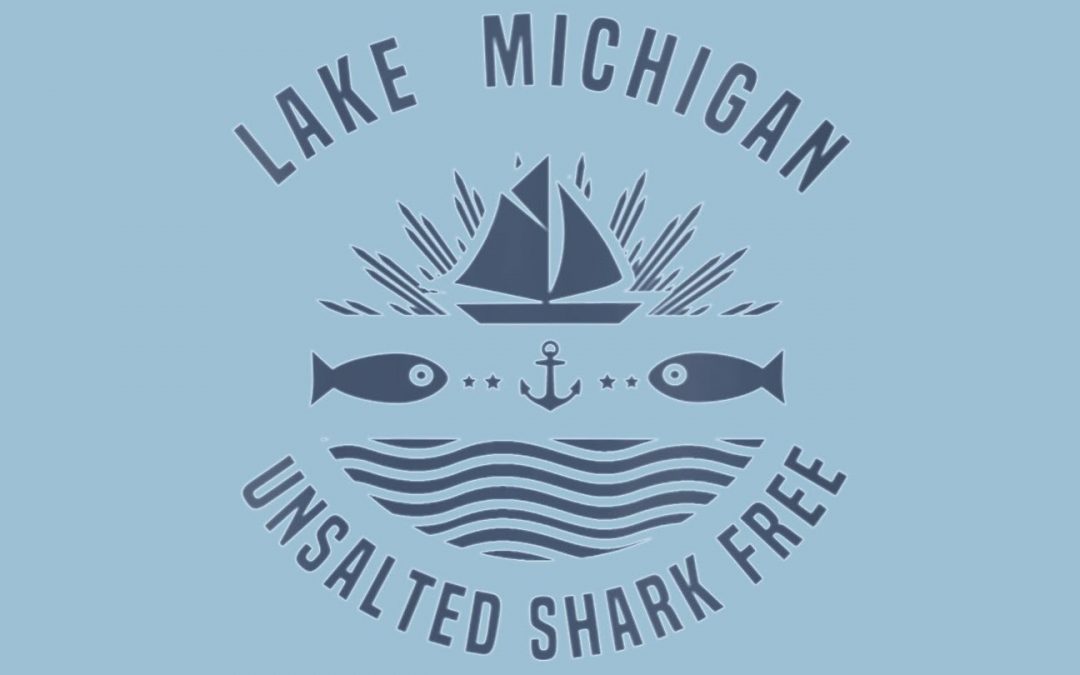 Concerns about Lake Michigan seem to have subsided of late—along with the water level.  But, it turns out the lake that is trumpeted as salt free is, in fact, getting saltier. Lily Bohlke produced a story about it for Michigan News connection: The Great Lakes hold...

A new requirement has been mandated for citizens appointed to the Boards of Review in Peaine and St. James Townships.  Beginning in 2022, Board of Review members (and alternates) across Michigan are now required to complete Board of Review training...

News from the Waste Management Committee

A number of issues were addressed at the last meeting of the Joint Townships Waste Management Committee: Single Stream: Committee member Doug Tilly indicated single stream processing of waste continues to be delayed because of the temporary unavailability of a... 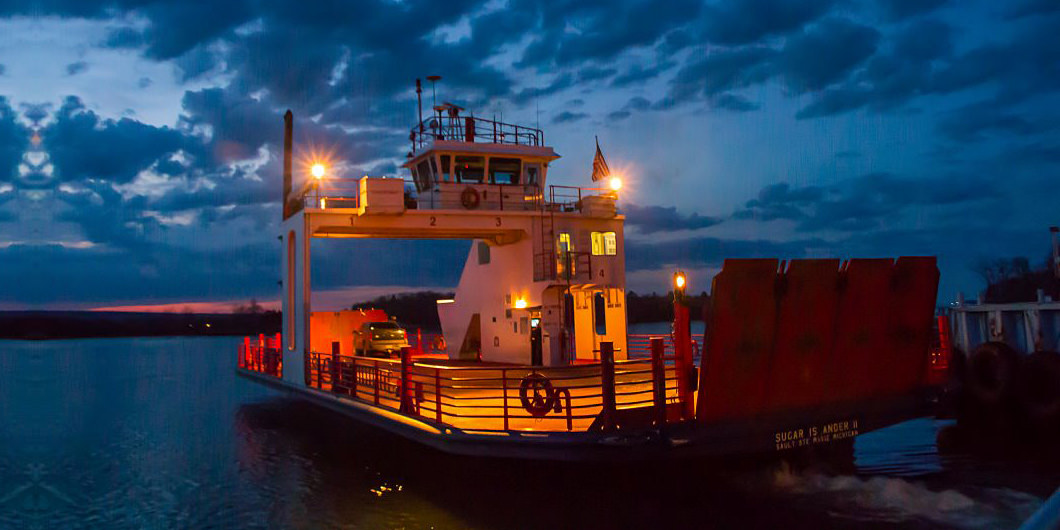 GLIA member Neebish Island up in the St. Mary's River is having trouble with their ferry service. The ferry captain has canceled the last three trips according to a report from 9&10 News. The captain said he couldn't get deck hands for the trip because of weather,...

Dr. Mann steps in at BIRHC

After nearly four decades of service to Beaver Island residents, Dr. Edward E. Newcomb retired as the Health Center's Medical Director on December 31, 2021.  Newcomb joined the Center's medical team in 1985.   During his tenure with the Center Dr. Newcomb practiced...

Plans are underway for the 9th Annual Warblers on the Water( WoW) events over Memorial Weekend. We will be offering something for novice to expert birders and those looking to learn more about the Beaver Island Archipelago's natural features. As in previous years, we...

Our latest edition of Island Currents is in the email to our members. If your issue hasn’t arrived, this post has a link to read it online.