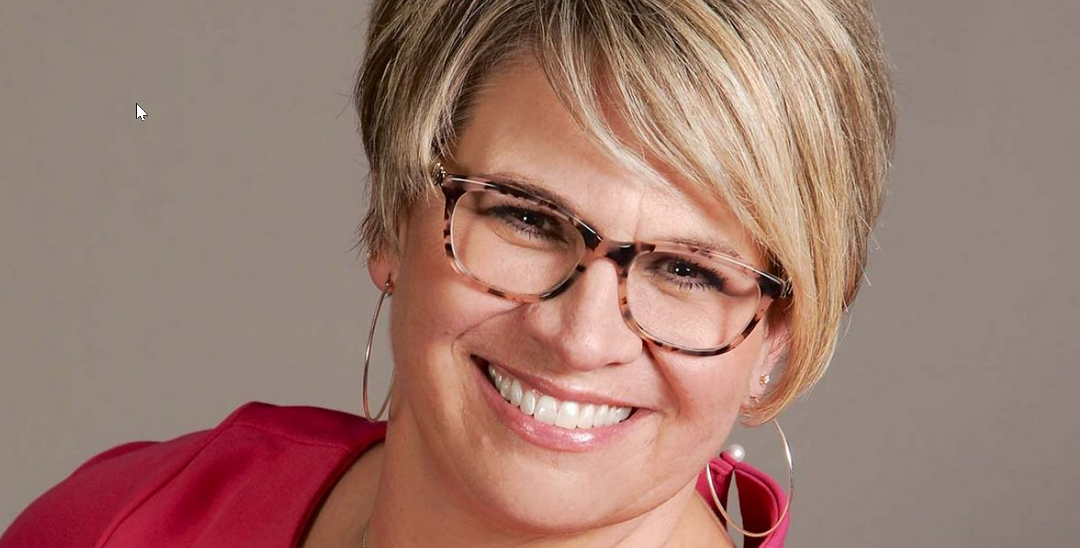 Lisa Peacock, the director of the Health Department of Northwest Michigan has resigned from her position. She cited a “hostile work environment” created by the departments board and her health as reasons for the departure. She has been embroiled in controversy since last fall over her last minute mandate for masks in all schools in the counties under her jurisdiction, which includes Charlevoix. Some on the board had sought her removal over that mandate among other things, but the whole board, made up of members appointed by the County governments in the region covered by the department, voted to keep her on.  As we reported last week, the most recent board meeting was made up mostly of a closed session concerning a legal matter that was presumed to concern Peacock, but board members came out of the meeting saying it looked like things were on the mend. Bridge Michigan says Peacock gave no indication of her plans and attended a number of meetings yesterday without any suggestion that anything would be changing.  The department issued a press release yesterday at 4:30 that likewise made no mention of the change and quoted Peacock. The release emphasizes the value of vaccinations in limiting the impact on COVID-19 if you catch it.  There’s a copy on WVBI’s COVID-19 info page. Peacock says her last day will be April 29th.