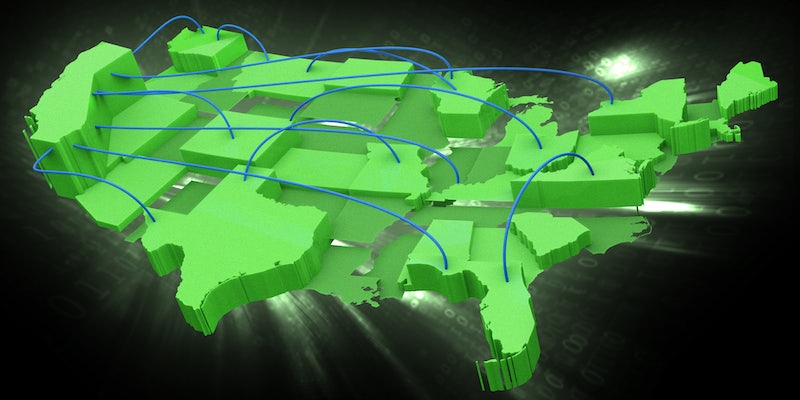 Most Island property owners have probably received their Winter Tax Bills by now. Included in them is an Internet Speed Survey being conducted for the townships by the Island’s Joint Townships Telecommunications Advisory Committee (JTAC). It’s all part of an effort to make sure the Island is eligible for as much grant funding as possible to improve broadband service on the island according to BIA President Dick Mulvihill.

As part of the Infrastructure Act passed last year, the FCC is creating an updated map that shows internet speeds at all locations in the US. Historically, this map has greatly overstated internet speeds on the Island. Although the updated map is improved, it appears to continue to overstate the level of service at some locations on the island. The good news is that the FCC is allowing challenges to the information in the map. The bad news is that right now there is no way to report inaccurate speeds (the FCC suggests contacting the provider in their form) and any challenges are requested by January 13th.

JTAC Chair Kevin Boyle says that the Island’s eligibility to receive grant funding to support internet service at speeds comparable to those now available in Charlevoix depends on the accuracy of the information the FCC maps provide about TDS services. “So, completing the survey is critical,” he says, a view echoed by Mulvihill. “We need to report inaccuracies in the map even though right now the FCC doesn’t have it set up to do that online,” says Mulvihill.

Completing the survey is quick and easy according to Boyle. You can either complete the paper form included in your tax bill or go online to complete it at beaverislandassociation.org/speedtest.

The survey asks who provides internet service to your location on the island (and asks for information about all places you receive service if you have internet at more than one location included in your tax bill). But, speed information is only being collected for TDS services. That’s because grant funding depends on speeds from existing wireline providers, and the only wireline provider on the Island is TDS. “We don’t need speeds for mobile or satellite providers,” says Boyle.

The Detroit Free Press has published a more detailed look at the mapping process and the issues swirling around it. You can read that article here. If you are interested, you can take a look at the level of service the FCC Map says is available at your your location by going here and entering your address. But, if your service is from TDS, the JTAC would like you to report on the speeds they promise and the speeds you actually receive no matter whether the data is the FCC map is correct or not. “We’d like to have a central database of Island reported information,” says Boyle. “We need that to have a shot at mounting an effective challenge to inaccurate data in the map.”

If you have questions about completing the survey, please contact Dick Mulvihill, Kevin Boyle or any other member of the JTAC.